Sursa – 25 reasons why I love living in Romania, in no particular order.

Stelian Tanase is a famous Romanian political journalist who was recently put in charge of Romanian Television (TVR) the state-owned broadcaster which is hovering on the brink of bankruptcy. He recently pulled the transmission of Larry Watts’s multi-episode documentary „Mostenirea Clandestina” into the Republic of Moldova half-way through on the grounds that the show was „communist propaganda”. 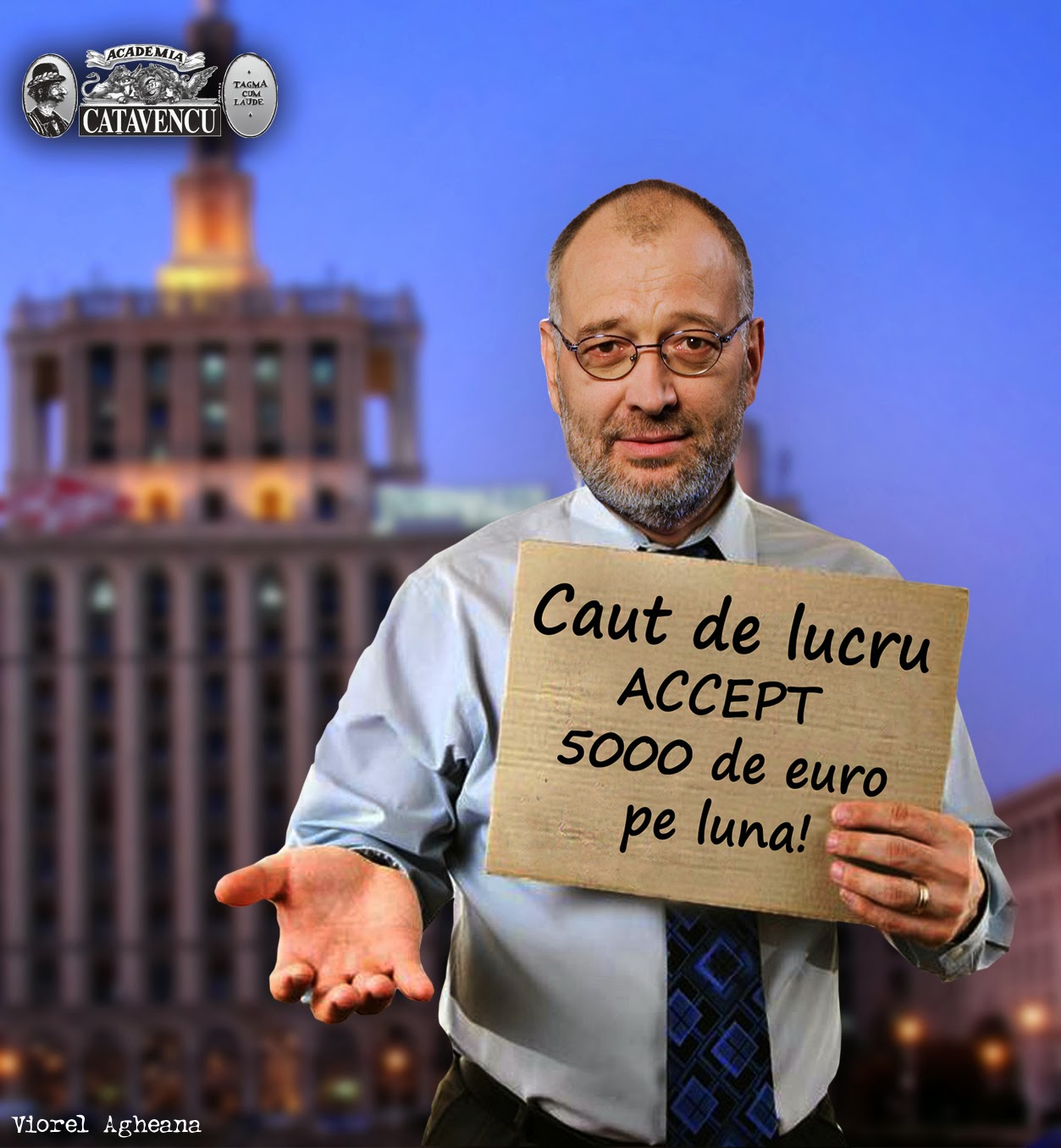 Larry Watts, who is a friend of mine, has many enemies. He is accused of rehabilitating Antonescu and now Ceausescu too. As someone whose television programme was binned by Ion Cristoiu, Watts has my sympathy.